The Great crested newt (Triturus cristatus)* is Britain’s largest amphibian growing up to 18cm long and living for up to 15 years; protected under the Wildlife and Countryside Act 1981 (as amended) and the Conservation of Habitats and Species Regulations 2010 (as amended).

HalpinRobbins have licensed and experienced ecologists capable of conducting a Great crested newt surveys** each tailored to meet our clients' needs and project requirements.

Each Great crested newt survey will usually comprise a habitat suitability assessment and an active search; the latter using a mix of site and project suitable techniques including hand searching within the watercourse, hand netting, trapping and night torch searches.

Great crested newt surveys usually concentrate on potential breeding ponds (as opposed to terrestrial habitat). The most common and simplest survey method is a night-time torch search during the breeding season, generally undertaken between Mid-February to August, and combined with bottle trapping and egg searches.

The results from detailed Great crested newt survey can be used to inform land purchase, development and project works and schedules, impact assessments and, where necessary, to obtain a wildlife mitigation licences.

For a better idea about our projects and work involving Great crested newt see our case studies or contact us to discuss your project. 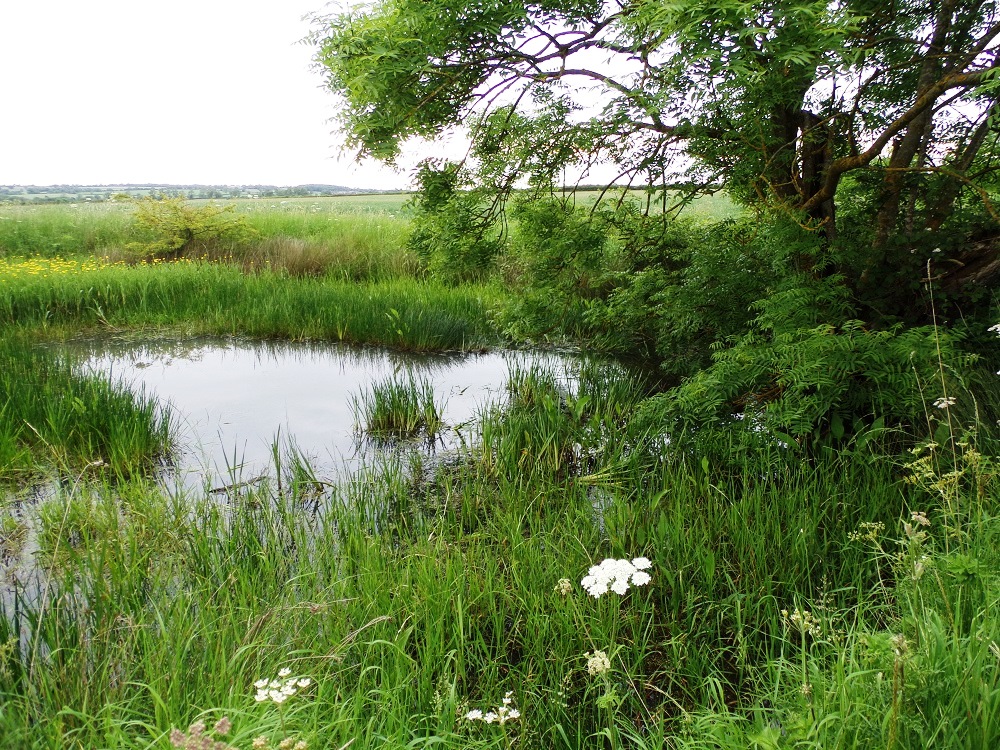 * Great crested newt are one of six native species of amphibian found in the United Kingdom and is protected under the Wildlife and Countryside Act 1981 (as amended) and the Conservation of Habitats and Species Regulations 2010 (as amended) which makes it an offence to kill, injure, take, disturb or destroy them and their breeding and resting places.

In England Great crested newt are now considered to be Species of Principal Importance for the Conservation of Biodiversity under the Natural Environment and Rural Communities Act 2006.

Further information can be found on the Amphibian and Reptile Conservation website. 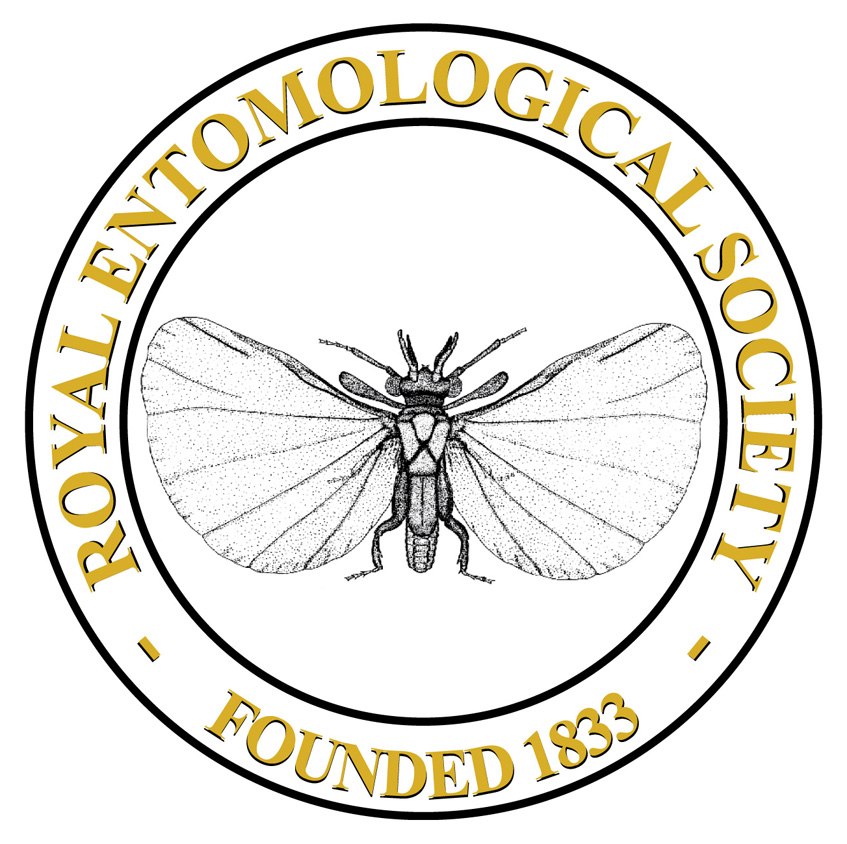 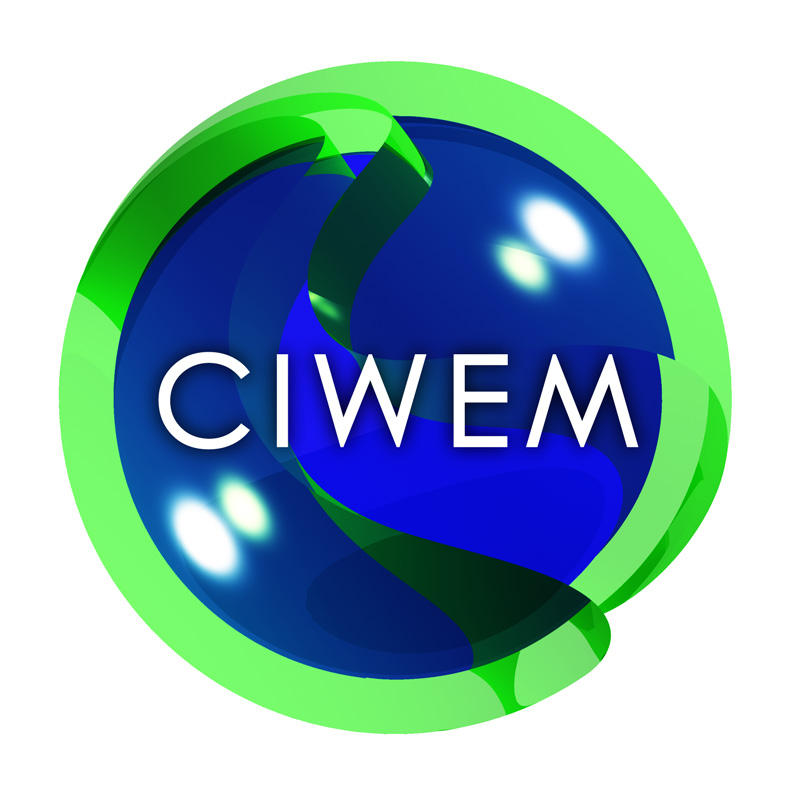 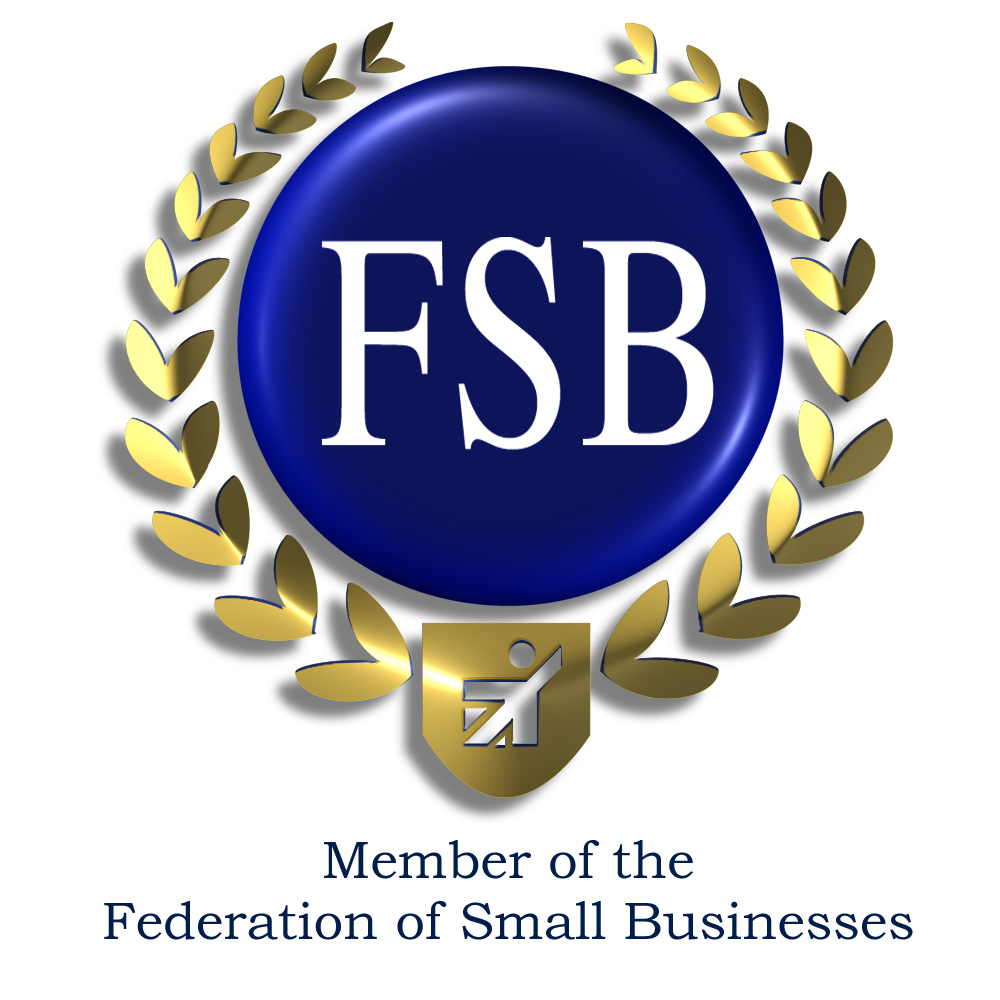